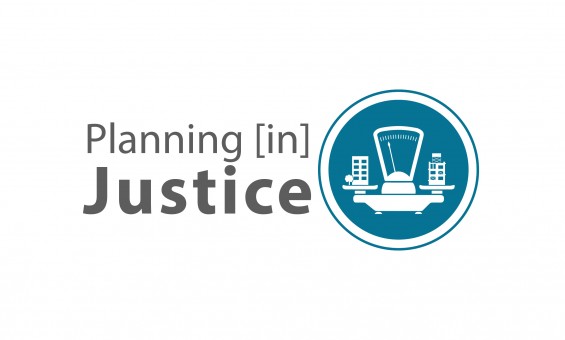 Introduction to Planning [in] Justice Project

Gradually, and since the late 1960s the State started to withdraw from its role as one of the main providers of public housing and services. This coincided, up to the 1990s, with the increase in migration from rural to urban areas in search of work. The recent relative decrease in rural migration did not dampen the continued growth of informal areas, which offered one of the only affordable housing options in the city, as the state failed to provide an adequate and affordable alternatives. In parallel, the state adopted urban expansion policies to construct new cities, which were unable to attract the increased demand of those with low purchasing power. This transformed new cities into a service catered to those who can afford it.

Subsequently, the informal areas or ‘Ashwa’iyaat’ crisis increased in Egyptian cities, raising many questions about the adequacy of housing in these areas and its relation to wider societal issues concerning the spatial justice of public resource distribution and its level of transparency. The issue of inequality in the spatial distribution of resources between different urban areas is not only related to the existence of informal areas, it is rather related to the tools used to distribute public services and adopted financial planning guidelines.

This context reveals the importance of this new project, which is a joint effort between Takween Integrated Community Development and the American University in Washington, D.C. The project builds upon the efforts initiated by “TADAMUN: The Cairo Urban Solidarity Initiative” in the analysis of the root causes and different manifestations of spatial inequality.

The project aims to collect and analyze data and increase public awareness regarding the absence of spatial justice in the distribution of public resources between different urban areas. This is in addition to examining the institutional causes that enable this situation in Egypt, with a special focus on the Greater Cairo Region (GCR).

In pursuing this objective, the project works on developing tools to identify, measure and address these inequalities and making these tools available to other active groups in Egypt.